plasticant mobilo®
good for children | good for the world

When miniskirts, bell-bottoms and the idea of more peace in the world dominated Germany, the product plasticant mobilo® – a further development of plasticant – was created by a renowned team of designers.

The vision of Traute and Joachim Grabosch started to take form. They wanted to create a toy that had the ability to inspire generations, help children to develop freely and had high educational value.

As early as at the end of the 1970s, the two toy-visionaries entered new ground and presented their ideas for plasticant mobilo® at the international toy fair in Nuremberg. Step by step, their vision became reality. In the 80s and 90s, the family-owned company with its small production facilities in a former fire station grew into an internationally successful enterprise. And became a learning toys pioneer.

At the turn of the millennium, the founders handed the company over to their sons, Jan and Sven Grabosch. New goals were added to the vision of the 70s. Thinking, acting and managing sustainably, above all. Added to this, fair, clean and eco-friendly production.

Because, after all, it had always been about the coming generations – about our children's future.

good for our children

good for our world

In 2015, Jan and Sven Grabosch started experimenting with bio-plastics and plastics made of regranulate, recycled materials that is. In 2020, this resulted in the sustainable and eco-friendly learning toys of the new ECO series.

A toy for generations – this had been the vision of the founders Traute and Joachim Grabosch in the 1970s. Today – nearly five decades later – the two can still be proud of what they have given to the world.

Our contribution to a healthy environment

We have been committed to sustainable production for many years now, in order to save resources and in the interest of the durability of our toys and of the environment.

We are committed to sustainable production.

generations of kids have been crazy about mobilo 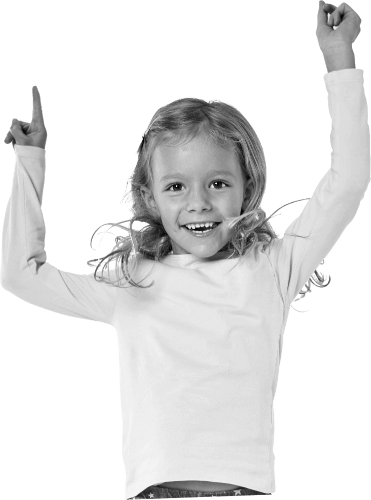 This is how we can give our best.